Introducing Masterji Kee Haveli Tours, owned and operated by Dhruv Gupta. Since 2013, Dhruv and his coworkers have shown tourists around Delhi Old City with a fascinating physical connection to this part of town.

With a deep family history in Delhi, Dhruv’s future was determined by his family long before he came along. He was destined to become a pilot; however, life had other plans for Dhruv. As a result, he left his flying aspirations behind and entered a career in business shortly after that.

In 1995, Dhruv began sharing his city with tourists and family members alike, but only as a hobby on the weekends and when he had spare time. It would take another 17 years before this hobby would turn into a career. In the meantime, Dhruv deepened his connection to Delhi Old City when he took over his family’s historic home.

Dhruv’s grandfather, Master Ram Kishan Gupta, was a renowned Sanskrit teacher and English scholar. His home was named after him, Masterji Kee Haveli. A haveli is a traditional manor house with historical or cultural significance specific to the Indian subcontinent. He took over the home in 2012. His connection to the place was deepened, and a sense of responsibility took over. He knew at this point that it was crucial to continue to show off his city to visitors.

In 2012, Dhruv’s dream of working in tourism full-time became a reality. Having traveled extensively, Dhruv took what he had experienced in other parts of the world and applied those concepts to his tours in Old Delhi. In Dhruv’s eyes, Old Delhi had lost its charm, with tourists only visiting the Red Fort and Jama Masjid, but Dhruv knew there was more to it than just those two places. So he has developed tours that show the diversity of Delhi in an authentic way.

In an effort to get practice and test out the concept, he offered his first tour for free. However, his guest was puzzled by this proposition. At the end of the tour, the guest offered, “If you do not respect your own time, how can you expect me to do the same?” After insisting on paying, Dhruv asked what the experience should cost, and the guest responded, “$50 per person.” This was Dhruv’s first paying guest.

Today, the company is being operated by five passionate team members. Their primary goal is to operate tours to show off the wonders of their city to curious guests, with profit secondary to providing an exceptional experience. The hope is to keep things small and intimate so guests can have a top-notch experience. Guests primarily visit from the US, UK, and Australia.

Covid was a challenge for this outfit, no surprise there. During the pandemic, Dhruv was forced to pause operations and wait for tourists to reemerge. However, through connections in the embassies and consulates, they could keep their operation afloat until visitors could safely return to the country and city.

Dhruv believes four key things connect him to guests on tour - passion, local food, heritage, and culture- and those can only be experienced by guests alongside a local who has an insight into the city's local life and understands how their neighbourhood works. 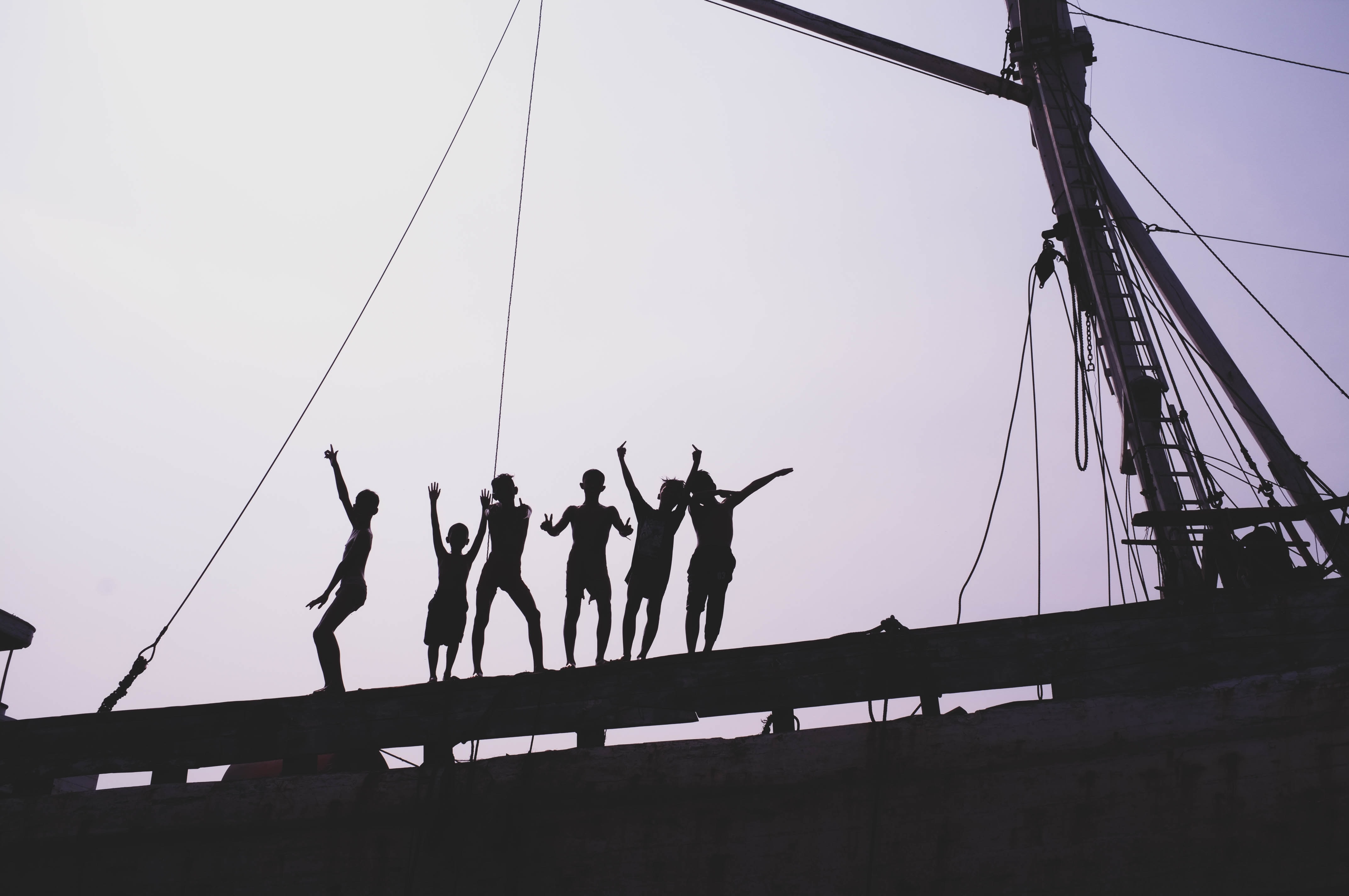 Budi of CTCool Local Guide in Jakarta brings a passion for his hometown and its culture to his tours. Read about Budi today.
Article

Iain Bendrey is making his way in a well-established Portuguese tourism market while targeting a new type of traveller.
Article 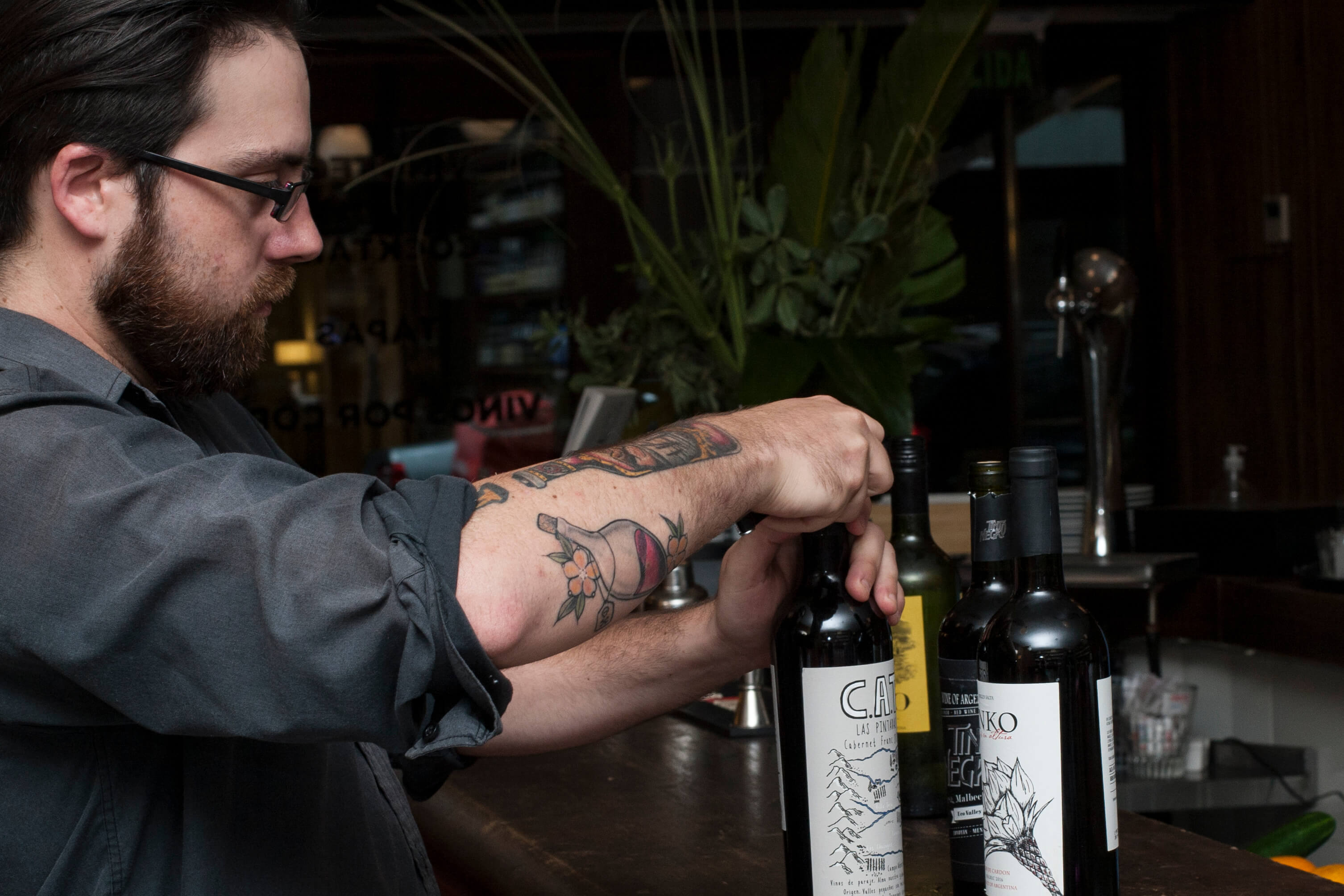 From employee to owner, Diego’s story is one of triumph and success during covid.
Article

Book a demo and receive insights on how to price and position your tours from leading experts.

Get more exposure for your travel products
Try it for free
No credit card required
Copyright 2023 FF Indie. All rights reserved. Privacy policy